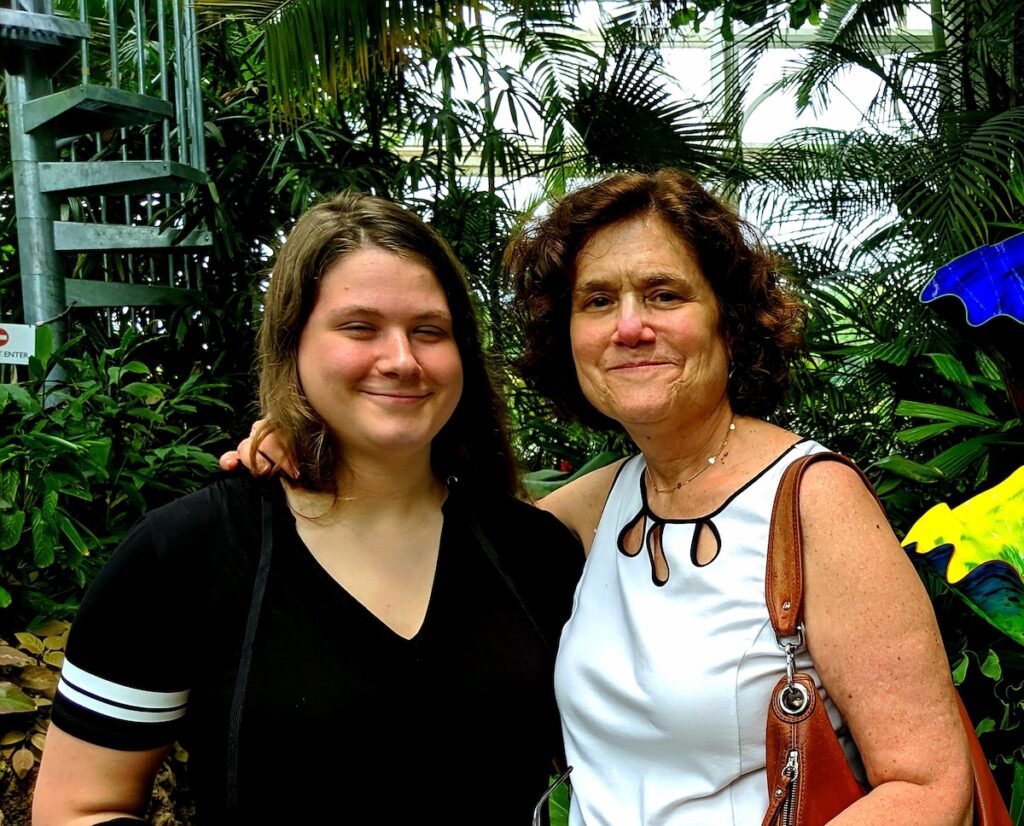 As a mother and daughter writing a letter of support for Tony Hwang, we want to share some of the qualities that impresses us about him. Tony Hwang supports equality and empowerment of women! First, look at Tony’s family, which we believe is always the best evidence of one’s values and character. Daughter Christina has […]

“We are living in very challenging times right now and Tony Hwang knows the hard work that needs to be done and that divisive rhetoric has no place in serving the public.  Having served in state government for nearly three decades, it is rare to see such committed individuals willing to give so much for […]

FAIRFIELD – The non-partisan Connecticut League of Conservation Voters officially endorsed State Senator Tony Hwang for re-election. Lori Brown, Executive Director of CTLCV, said, “Working together, we can leave a clean and protected state to future generations of Connecticut residents. Thank you for your leadership and enthusiasm in tackling important environmental issues. We look forward […] 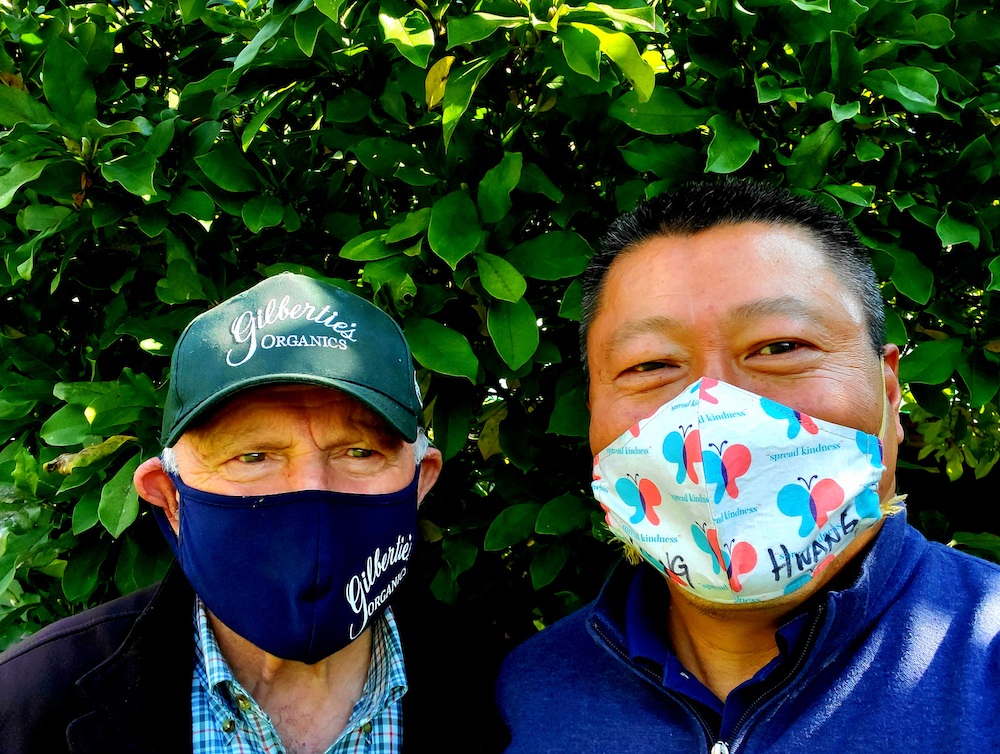 Tony Hwang is a State Senator like no other. I can say without a doubt that if every politician were like Tony Hwang, we would have trust in our leaders and believe that our government can produce results while representing the best interests of all of us. A true statesman in every way. Uniquely, Tony […]