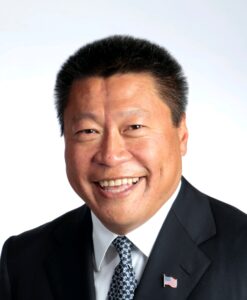 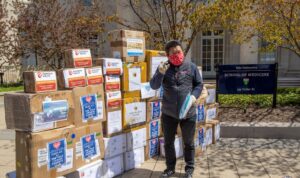 Celebrating the Lunar New Year of the “Water Rabbit” with the Chinese Language School of Connecticut. Thank you CLC CT for hosting me today!Lion dancing, students singing & dancing and martial arts demonstration. Crafts & fun for families! And plenty of great food! ...

A new era of Sacred Heart University Hockey 🥅 🏒 has begun with the spectacular opening of The Martire Family Arena! ...

Post Christmas and looking forward to New Year 2023! Taking a moment to reflect & give thanks for blessings & magic of light & hope!
Photo by @willglassphotography - BillGlassPhotography.com
@cvhanimalsanctuary ...

LOUIS ORR, former Syracuse University basketball legend, has died at 64. Growing up in Syracuse, I loved and steadfastly supported/suffered as a Syracuse University (SU) Orange basketball fanatic! And "Louie & Bouie" Louie Orr & Roosevelt Bouie fueled that passion and led SU to national prominence!
I remember hitchhiking to Skytop Park Courts (near Manley Field House) & Onondaga Park Courts (Southside Syracuse) as a high schooler and experienced the rare thrill of playing pick up games against "Louie & Bouie". Louis Orr was my childhood basketball idol and his passing has brought back so many high school memories of why & how vicariously I lived for SU basketball, feelings that I had long since forgotten since SU move into the ACC. Oh, how I wish SU had remained in the Big East. RIP Louis Orr.. ...

“Tell all your friends that I am kind.”
Catherine V. Hubbard

Special groundbreaking ceremony today in Newtown/Sandy Hook! The Catherine Violet Hubbard Animal Sanctuary groundbreaking ceremony on 12/14/22. A sanctuary of healing with the goal of spreading love & kindness through connections with animals & nature. Words cannot describe emotion & cathartic powers of this sanctuary. Consider visiting and look in your heart to support the important mission of CVHFoundation.org.
Watch this video to better understand!
https://youtu.be/E_VXSZzocis ...

2022 FIFA World Cup Soccer
Has anyone considered the historical geo-political matchup dynamics of this World Cup?
US vs. Iran, US vs. England, France vs. England. Morocco becoming the 1st ever African & Islamic majority nation to reach semi-finals by beating neighboring Spain & Portugal and now will play France (as a former French colony)? Not to mention the questionable choice of host nation, Qatar!
Just my perspective that I believe competition & sportsmanship can overcoming nationalistic anger/conflict, reinforcing that athletic competitions can create nationalistic joy, build bridges & connecting humankind. Thoughts? ...

Use this link to donate to The Jimmy Fund directly and mention Capalbo Strong!

After 3 years of live performance hiatus due to Covid pandemic, I witnessed a wonderful winter concert by McKinley Elementary School’s 5th Grade Orchestra & Chorus.
I was honored to have been invited to attend by music teacher extraordinaire Lisa Bettke & Principal Teresa Gingrave. It was magical to hear the joyous kids & their proud family members in the audience. 🌈🙌 ...

This morning, I was inspired by the compassionate advocates of CT Coalition Against Domestic Violence (CCADV), The Center for Family Justice Inc & Connecticut Alliance to End Sexual Violence in their incredible efforts to eliminate domestic violence in Connecticut.

I was proud to be in the 1st class of CCADV’s First 100 Plus Men Honor Roll committed to the fight against domestic violence in 2012 & continue to support their important mission.

On average, about one in four women and one in 10 men have experienced sexual violence, physical violence or stalking by an intimate partner during their lifetime in the United States, according to the Centers for Disease Control and Prevention.

GO & SUPPORT A GREAT CAUSE
This Sunday at 2pm - Fairfield University Women's Basketball will host Sacred Heart University at the BRAND NEW Leo D. Mahoney Arena on campus and ALL ticket sales/donations will be going to Dana Farber Cancer Institute in honor of Fairfield’s very own Charlie Capalbo! Capalbo Strong ...

This FIFA World Cup Soccer/Football competition on the field has been inspiring despite the socio-political controversy/dynamics of host country. The nationalist pride of players & fans & caliber of passion & athleticism has been mesmerizing! This is another example where sports can heal & inspire change! #worldcup
https://bit.ly/3ELfGRa ... 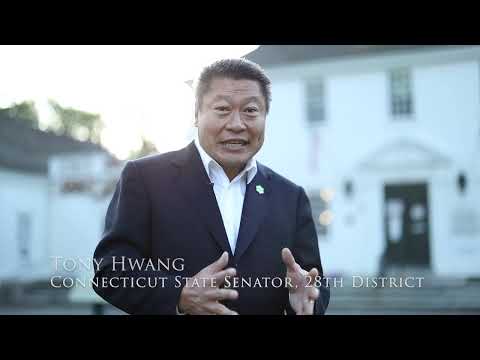 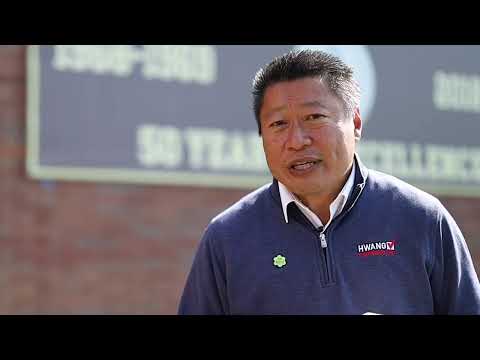 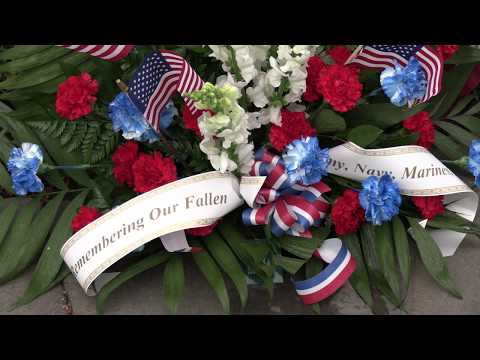 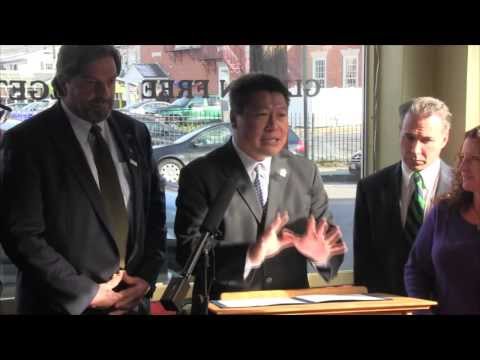 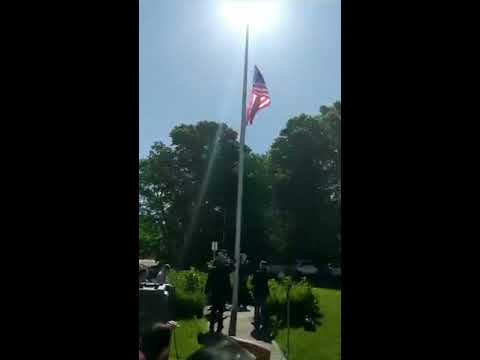 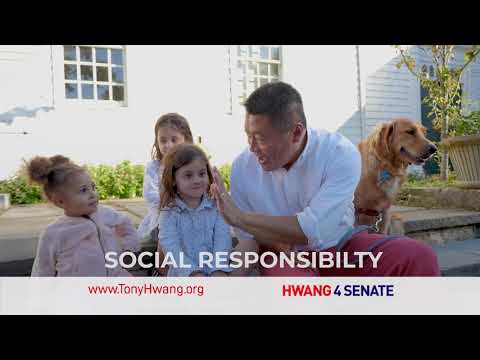 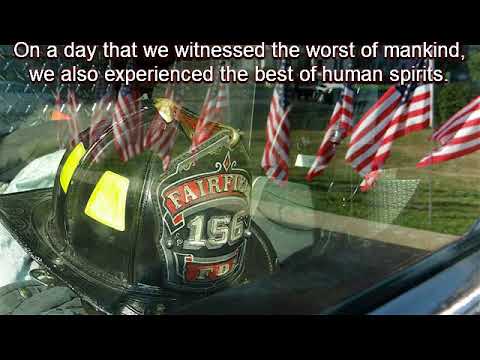 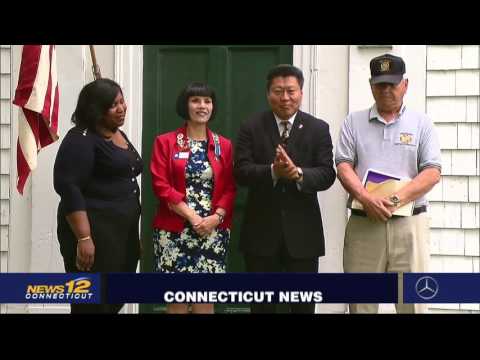 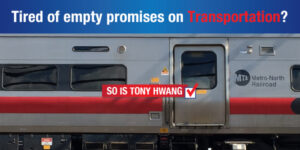 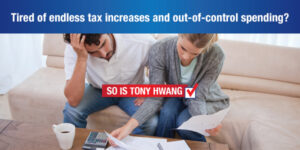 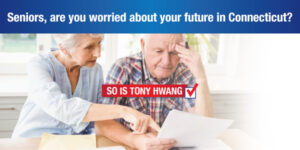 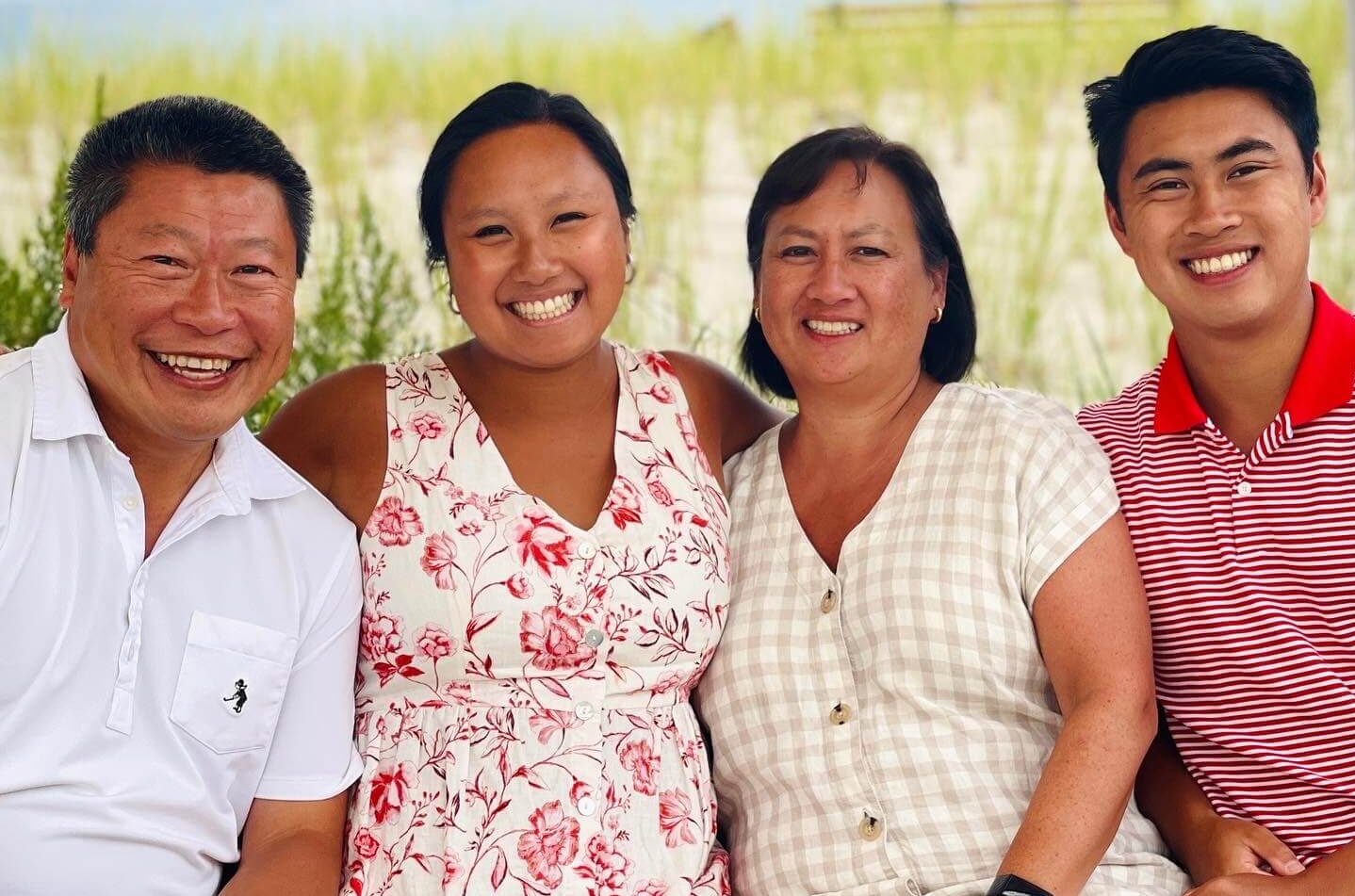 YOUTH MENTAL HEALTH CRISIS For over 2 years, I have been an outspoken advocate for the health and well-being of 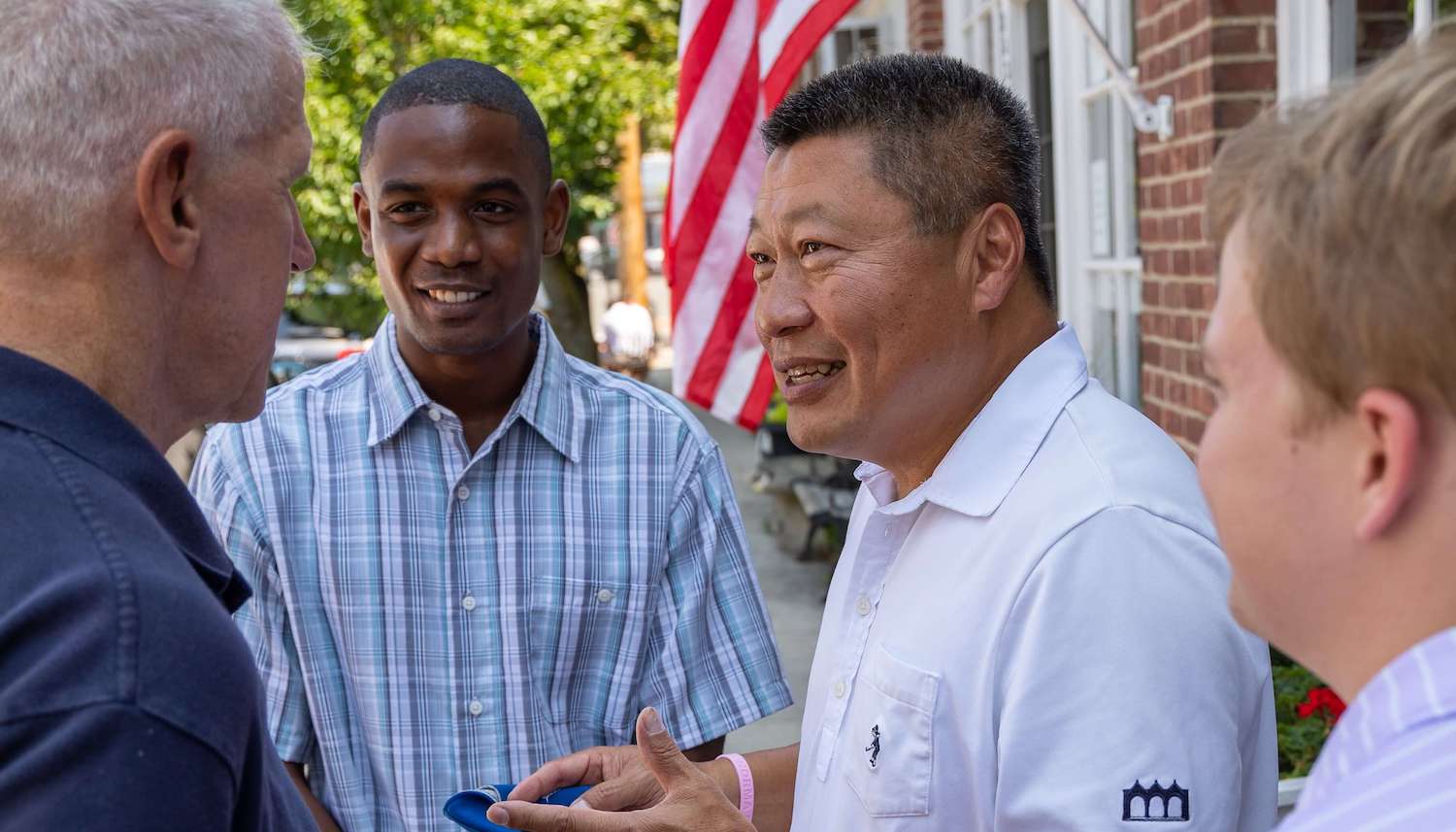 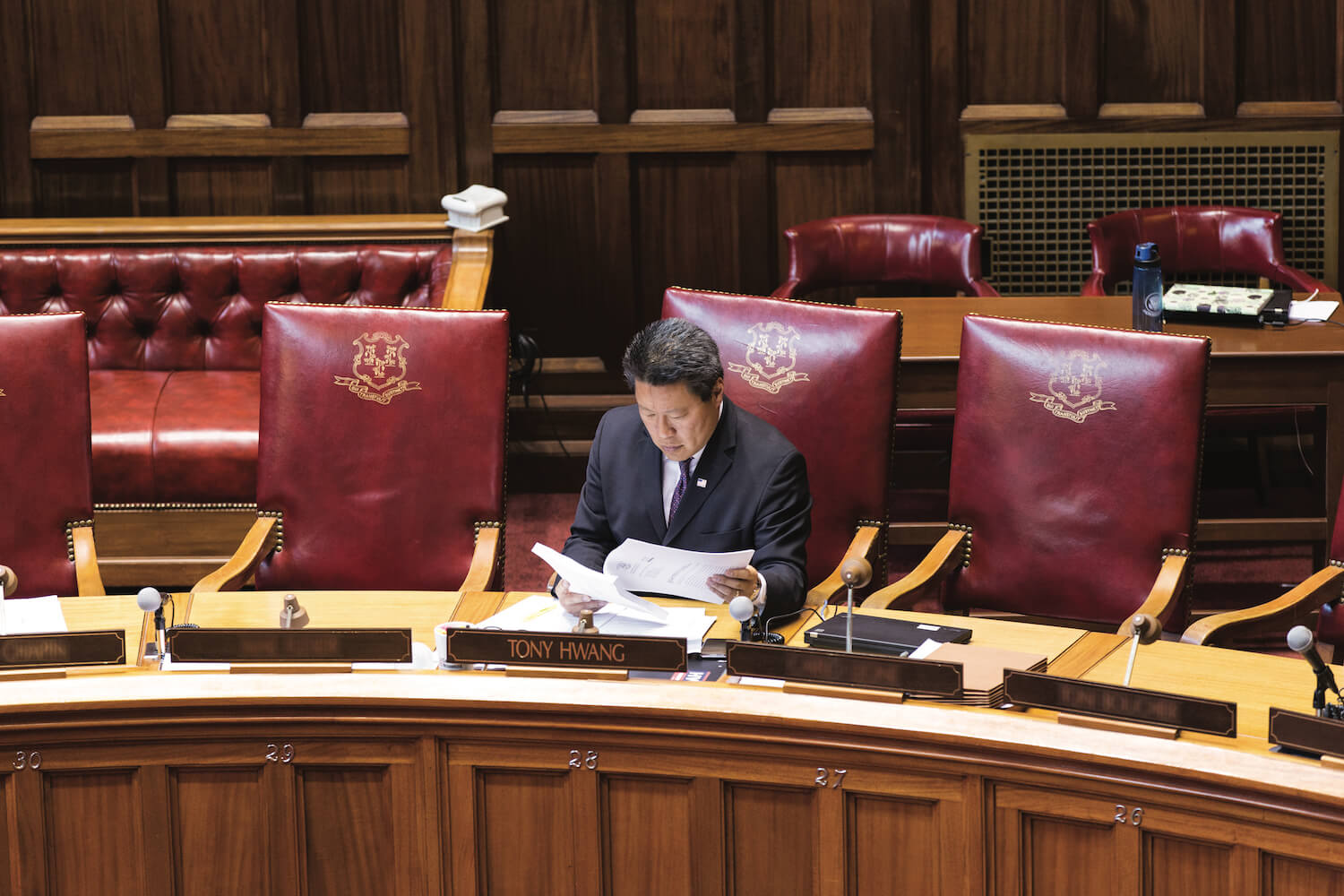 BUDGETING IS ABOUT PRIORITIES. We are now battling historic inflation levels and supply chain challenges for food/fuel/material goods that are 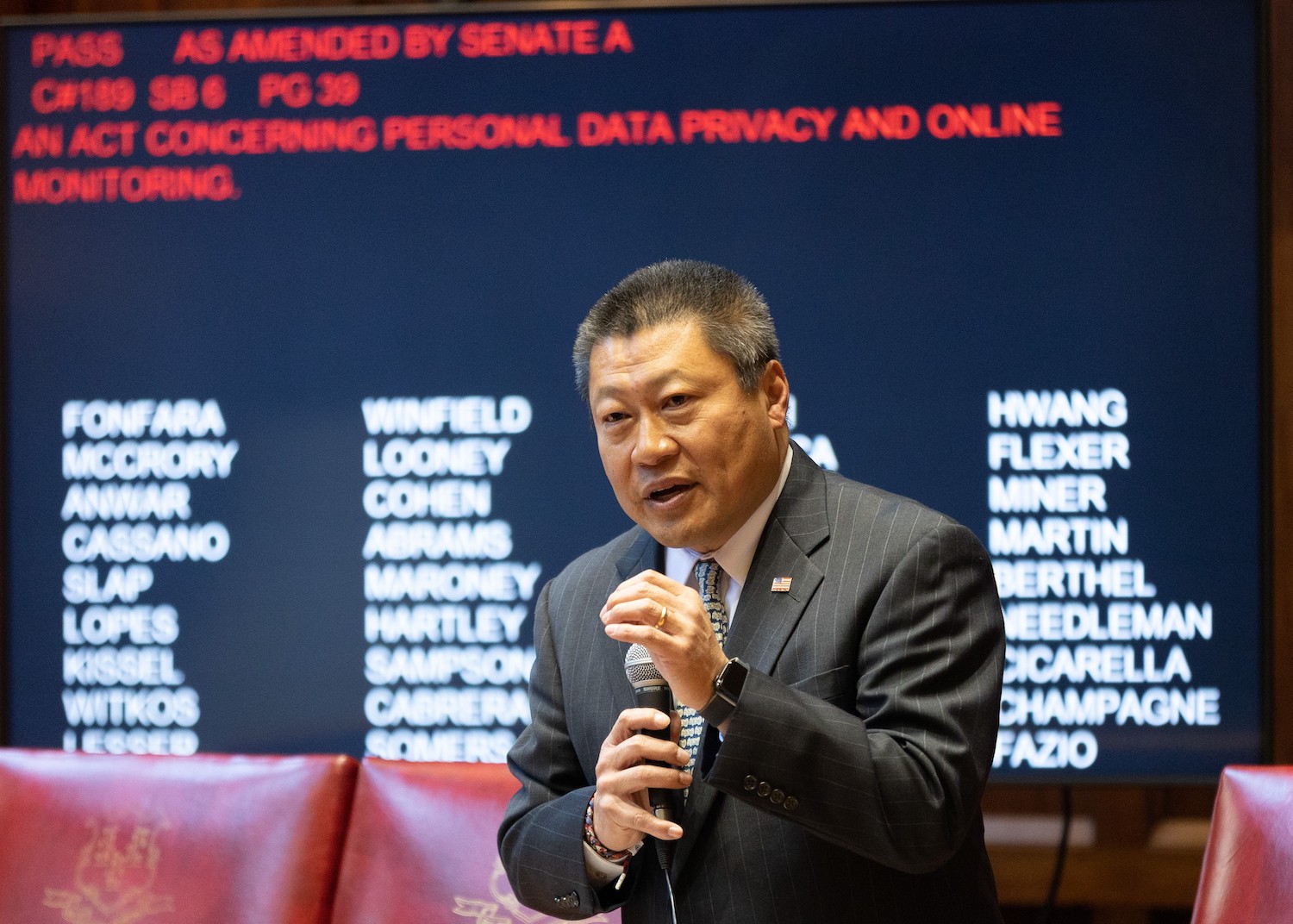